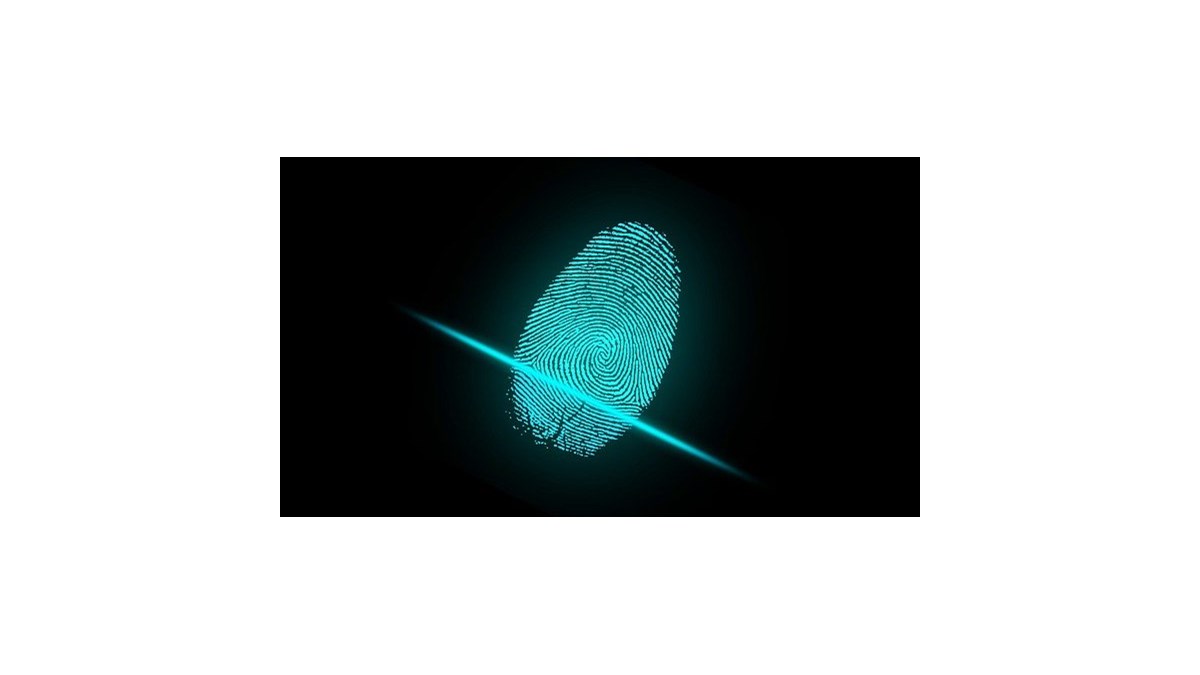 Access control facilitates the ability to regulate who can access when they are allowed to enter and even which zones they can access. A range of choices is available to satisfy any security needs, depending on the number of permitted individuals and zones.

Here are some of the most common types of access control systems:

Some organizations might require restrictive protections, high security, and confidentiality. This is where the Mandatory Access Control (MAC) system is used, where the power of system access falls on system administrators. Access is allowed on a need-to-know basis under this paradigm, with users demonstrating a need for knowledge before being granted access.

For business owners, a discretionary access control solution is preferable. Even if the system administrator creates a hierarchy of files with specific permissions, they get to decide who has access to which resources. To obtain a permit, all you need are the proper credentials.

Each resource object on a DAC-based system has an Access Control List (ACL) associated with it rather than a security label as in MAC. An access control list (ACL) provides a list of users and groups to whom the user has access and the degree of access granted to each user or group. It is simple to allow activities to slide through the gaps since the system demands more active participation in controlling permissions.

Users are granted rights via a role-based access system based on their business responsibilities. It is the most prevalent access control system, and it selects access based on your position inside the organization. This prevents lower-level staff from accessing sensitive data.

While users can be allocated to many groups, with RBAC, each user can only have one role in an organization. Furthermore, there is no way to give individual users rights beyond those granted to them by their position.

Permissions granted in a Rule-Based Access Control system are based on established rules and policies. When a user tries to access a resource, the operating system verifies the regulations outlined in the "access control list" for that resource.

Creating the rules, policies, and context takes time and work. Allowing access to a network connection for an account or group at specific hours of the day or days of the week is an example of Rules-Based Access Control.

Must Read: How to Improve Security of Multi-Site Businesses?

The Attribute Access Control system provides dynamic and risk-aware control based on the qualities assigned to a specific user. Your access is defined by these qualities, which are components of your user profile.

They can use these qualities to determine if a user should have control once policies have been defined. These characteristics can also be collected and imported from a different database.

Identification-based control determines whether or not a user may access a resource based on their visual or biometric identity. The user's access will then be granted or refused based on whether their identification can be verified against a name on the access control list.

Rather than manually classifying personnel, the technology enables more detailed access to people within the system. This comprehensive, technology-driven strategy allows the business owner a lot of control.

Get in touch with us by completing the form below

Talk to Us Directly for more information

Get a FREE Custom-Tailored Plan in Less than a Minute!